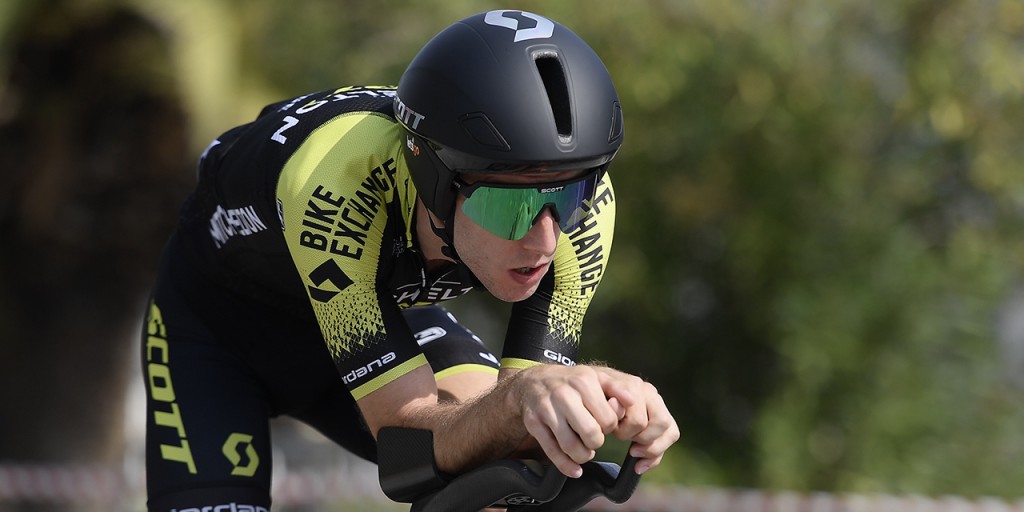 In the general classification, Simon Yates (Mitchelton – Scott) wears the Maglia Azzurra with a lead of 16 and 39 seconds from Rafal Majka (Bora – Hansgrohe) and Geraint Thomas (Team Ineos) respectively. Aleksandr Vlasov (Astana Pro Team) finds himself in 4th place, 49″ from the leader, while Fausto Masnada (Deceuninck – Quick-Step) is in 5th at 57″.

The first rider to start in the ITT, over the traditional 10,050m route, will be Matthias Brandle at 13:00, the last will be the Maglia Azzurra Simon Yates at 15:46.

Click the following link to follow the press conference for the stage winner and the Maglia Azzurra: https://webtvksoft.tv/tirrenoadriatico-pressconference/

Please note that the press conference does not have a specific timetable but will tend to take place approximately half an hour after the end of each stage.

The list of riders equipped with the Velon data-tracking system in today’s race is available via this link.

The 10,050m individual time trial is raced on the same route that has featured since 2015. The starting platform is located in viale Tamerici (Riva sud) from which the route proceeds towards Porto d’Ascoli along the sea. From Piazza Salvo d’Acquisto (intermediate timekeeping – km 4.7) it continues for about 750m before going back to San Benedetto del Tronto where the race ends on the traditional finish line in viale Buozzi.

The final 3km take place over wide and predominantly straight roads. The road goes towards the seafront before reaching the finish line. At 2.5km to go, riders will negotiate two turns before hitting the final straight, 2500m from the finish. The finishing straight is 8m wide and asphalt.

An oasis of palms and greenery and a Blue-flag winning sea, paired with top-quality tourist reception facilities, fabulous food, a lovely climate, leisure activities for children, a bustling nightlife, sports and culture. San Benedetto del Tronto is all of this – and much more. The seafront is the city’s crown jewel: stretching four kilometres, it is considered one of the most beautiful promenades in Italy. The port, one of the most important ones in Italy, also has a large tourist harbour. San Benedetto started to develop in the late 19th century, following the construction of the Adriatic Railway and the creation of the first beach resort. Since then, San Benedetto del Tronto has been thriving around the sea, which is its source of economic and cultural wealth. Fishing has moved from contributing to people’s livelihoods to being the mainstay of local economy. At the same time, tourism has grown remarkably, intensely and unstoppably, and San Benedetto del Tronto has become the first city in the Marches region in terms of hotel stays. The popular “brodetto alla sambenedettese”, a fish stew with bell peppers and vinegar, which makes it different from any other recipe, is a must-taste in local cuisine. It has been a one of a kind since forever, and just a spoonful of it will take you back in time. San Benedetto del Tronto has hosted the finish of the Tirreno-Adriatico without interruption since its second edition, contended in 1967.

Yates, a victory born of experience